AxeMan  grumbles about having to pay to read the NY Times on line, whilst he also trudges to the local newsstand to buy the pulp version. There are other redundant activities, some of which he is hoping to purge. But this Twitter thing; this could be a 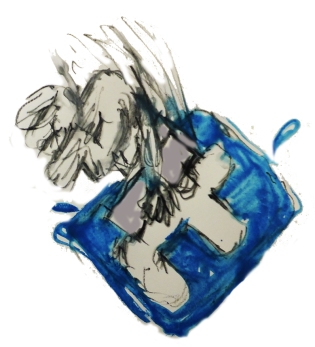 big mistake.
Why would he go there? Hypocrite? Pragmatist, more likely. He hates the whole idea (he has of late been wishing that everyone would shut the hell up), but an editor at a publishing house specializing in graphic novels and art books told him he wouldn’t have a problem getting published if he had 5,000 followers on Twitter. He didn’t say he would publish it, butsomebody would. Of course, he could try to self-publish again as he did in 2010 (with funding from Kickstarter – AxeMan Who Will be70 in the Year 2010), but where would that get him? Two hundred books in hand, half of those in remainders. So, only 5,000 followers.  Oh, and you have to make a blog, he said. Post at least three times a week, and tweet like crazy. Anything and everything that comes into your axe-head, share it. That’s how it’s done.  So if you see this, the AxeMan has gone off the deep end. Stay tuned. 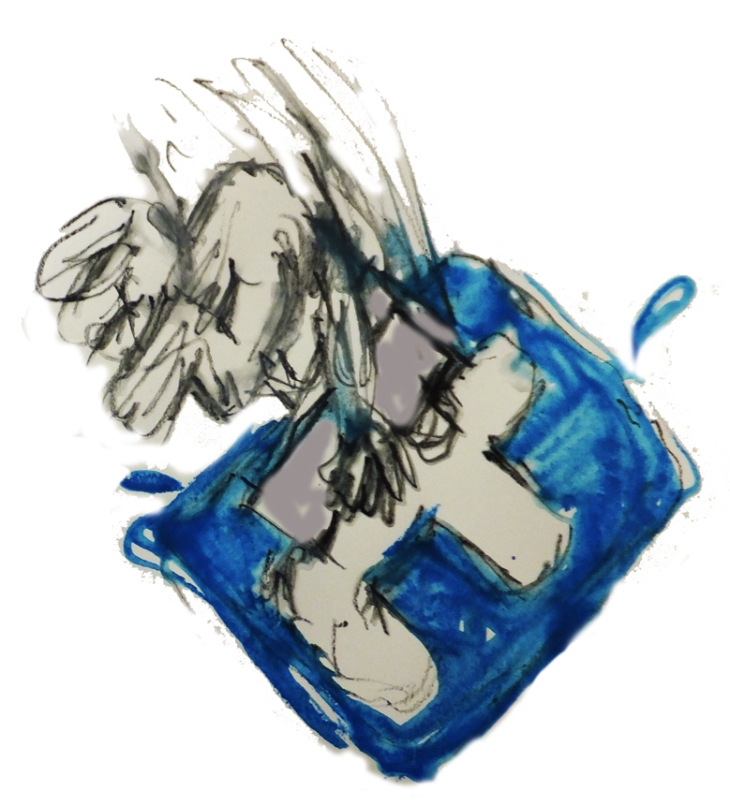